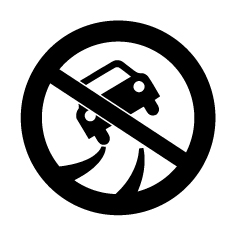 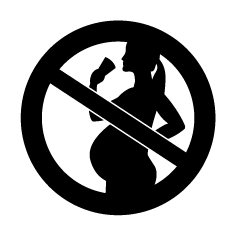 Potential of resveratrol in anticancer and anti-inflammatory therapy.

Phytochemicals present in food have shown significant prospects in the treatment and management of a vast array of human diseases. Resveratrol is a stilbene-type aromatic phytoalexin predominantly found in grapes, peanuts, berries, turmeric, and other food products. Resveratrol has been reported to exhibit several physiological activities including anticancer and anti-inflammatory activities in vitro and in experimental animal models, as well as in humans. Anticancer activity of this compound is mainly due to induction of apoptosis via several pathways, as well as alteration of gene expressions, all leading to a decrease in tumor initiation, promotion, and progression. Resveratrol exhibits anti-inflammatory activity through modulation of enzymes and pathways that produce mediators of inflammation and also induction of programmed cell death in activated immune cells. Resveratrol has been shown to produce no adverse effects, even when consumed at high concentrations. Hence, resveratrol possesses good potential to be used as an adjunctive or alternative therapy for cancer and inflammatory diseases.